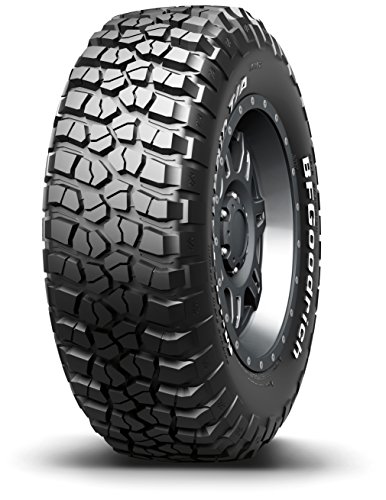 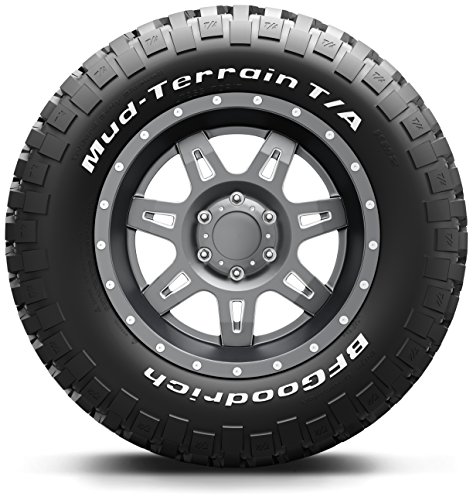 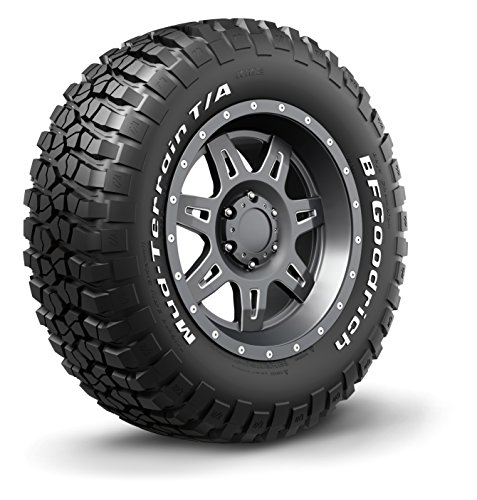 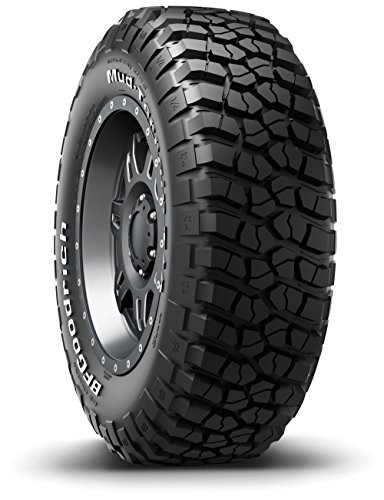 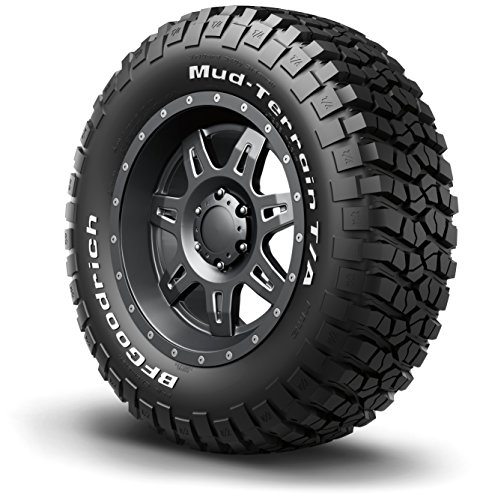 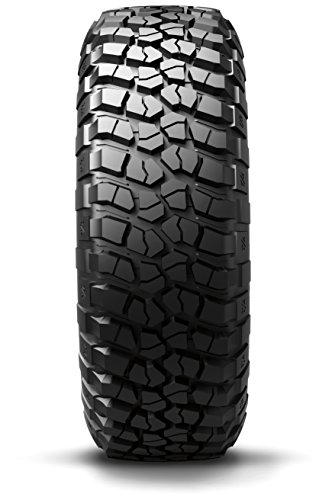 Today we will be reviewing the BFGoodrich Mud-Terrain T/A KM2.

It can be overwhelming finding the best 35-inch tire on the market, with an array of products and brands to choose from, where do you begin?

Right here is where you can start with our reviews of some of the best 35-inch tires featured in today’s market. We hope after checking out our reviews, you’ll gain confidence in your search.

There are many features to consider before finalizing any purchases, and we recommend confirming your budget before starting your search as there are tires of a range of prices to explore.

This tire is offered to you by BFGoodrich, which is one of the famous brands for manufacturing some of the best performance tires.

Please continue reading to find out if the BFGoodrich Mud-Terrain T/A KM2 has what it takes to be included in your cart.

BFGoodrich is one of the most famous brands for manufacturing the best tires. This American company has provided enthusiasts with high-quality tires that deliver outstanding performance.

After exploring the BFGoodrich Mud-Terrain T/A KM2, it has indeed continued its reputation.

This model is the company’s high-performance off-road maximum traction tire that is specially designed to entertain any truck, Jeep, SUV, and other 4×4’s.

The second-generation KM2 has improved its predecessor in many ways by adding features to better overall performance. It includes a broader footprint, increased traction – including snow, and a smoother, quieter ride than its previous model.

It has an off-road tread compound combined with linear flex zones and single tread blocks to make this tire almost indestructible from anything in its path.

The included linear flex zones allow the tire to blend into the obstacles it is driving over, which makes it possible to cross even the roughest terrains also when aired down.

Another standout to the tread block design on the KM2 is it offers a quieter ride, which is one of the main features consumers look into when investing in tires for off-road.

That said, there have still been reports of consumers being put off by the sound. Although, if the level of noise a tire makes is of importance to you, we would recommend the KM2 as it is a lot quieter compared to its earlier predecessor and competitors.

The KM2 tire also has larger voids which enhance its ability to clean itself, which yet again is an improvement from the last. The heavy-duty sidewall lugs increase traction when encountered with rocks, and the bruise-resistant compound betters overall protection from sidewall bruising.

Two steel belts are included in the tire, as well as a 3-ply polyester tread carcass which adds strength and durability to the tire. These inclusions increase tread life, which is a feature rated high in priority from many users when buying tires.

This tire is on the market just above the standard price but would be an excellent long term investment. You will also receive a standard limited warranty of six-years, which will bring comfort knowing BFGoodrich has your back should you experience any issues.

Consumers highly regard the KM2 tire by BFGoodrich, and we would certainly put this set of mud tires on our vehicles.

They offer exceptional performance which is something we’ve come to expect from BFGoodrich. It doesn’t just perform well; it has an impressive tread life compared to the previous model.

If you have your mind set on this tire, we would recommend making a mental note of its dunk in performance when driving on wet or ice-covered surfaces. You will expect to exercise extra caution, although this is something most M/T tires have to endure before a smooth traverse.

It is great to see they have taken note of where its earlier predecessor was faulted and made many improvements to better performance and to last a substantial amount of time.

Overall, we recommend this tire and believe it is one of the best 35-inch tires in today’s market.

What did you think of the BFGoodrich Mud-Terrain T/A KM2? Let us know in the comments below, we’d love to hear from you!