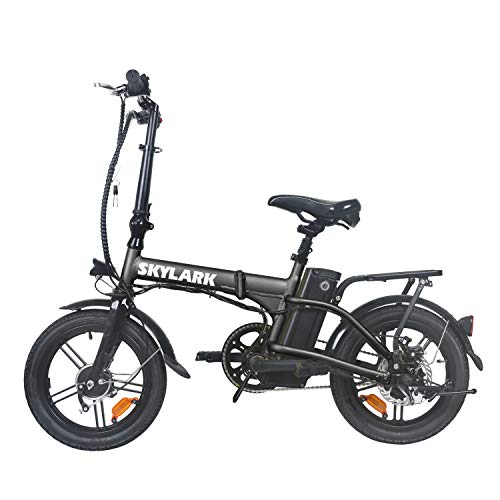 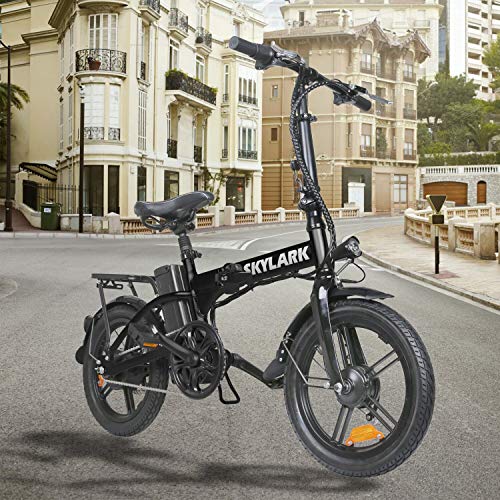 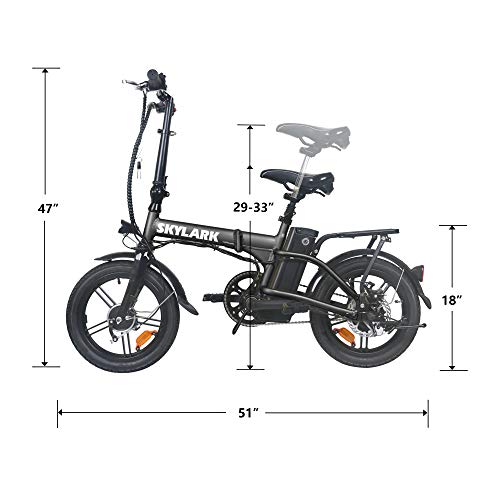 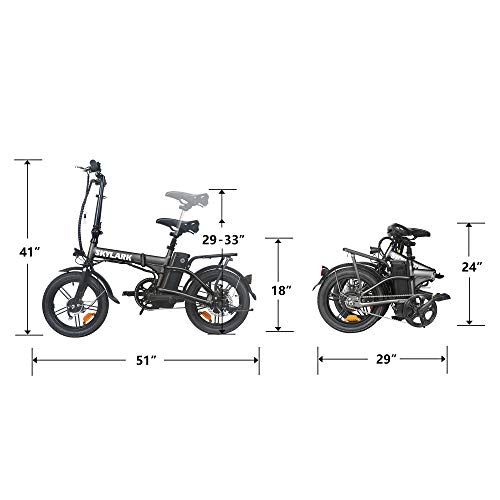 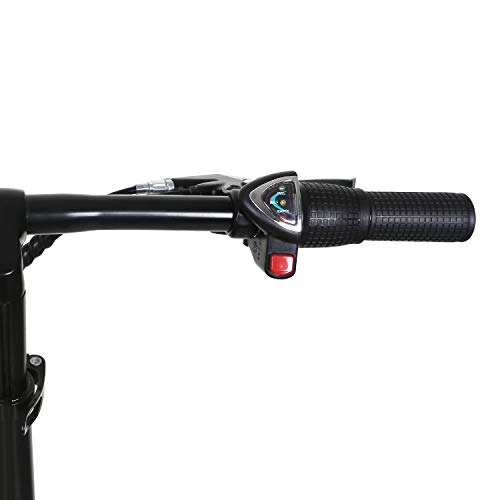 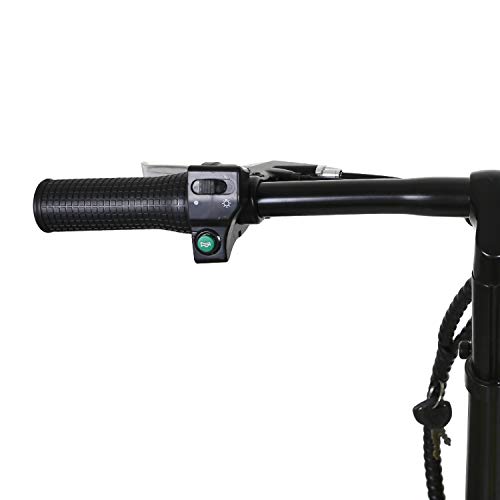 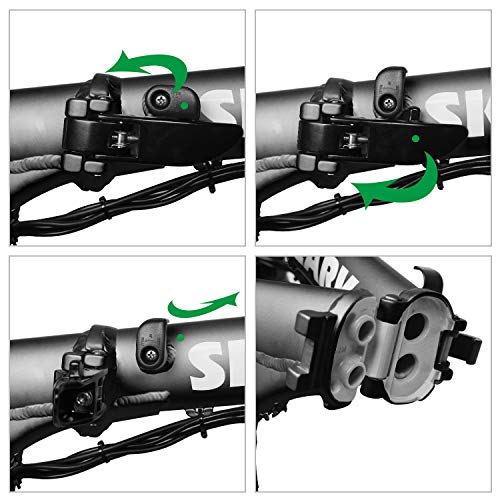 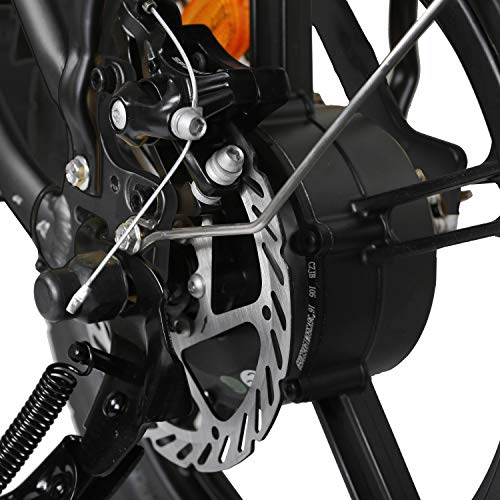 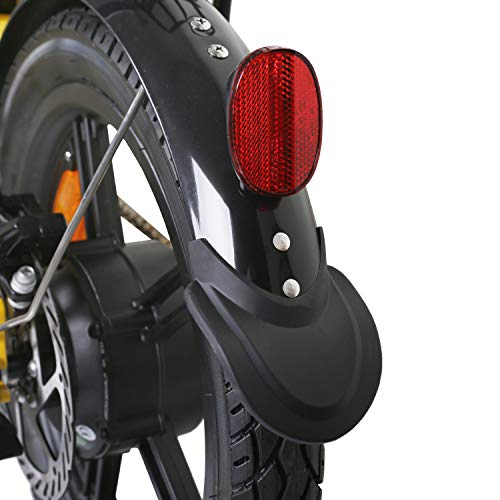 Choosing an electric bike is never an easy choice, the market is full of different designs, which can make choosing the right bike tricky.

With so many different designs, electric bikes present themselves as an excellent alternative to regular bikes.

So let’s dive straight into our review of the TrekPower Folding Electric Bike and see whether it’s the right model for you!

The TrekPower Folding Electric Bike is an excellent option if you require an electric bike and find yourself on a restricted budget.

This electric bike is one of the lower-priced options currently on the market, but manufacturers TrekPower has still included many premium features.

Powering this model is a 36V 10Ah battery, which is the standard battery used on many electric bikes. However, this doesn’t influence speed and range figures that much. The charge time is approximately 4 hours.

Expect speeds of up to 15mph from this electric bike, which isn’t overly fast, however fairly reasonable for a fold-up model. You could probably go quicker than this speed, but that would involve manually pedaling.

However, it is important to note that other electric fold-up bikes are available for similar prices that feature higher top speeds, so if speed is your priority, then you would probably be better selecting a different model.

Despite this, the TrekPower Folding Electric Bike has an excellent range capability of 20 miles while at top speed, which is superior to many higher-priced fold-up electric bikes currently on the market.

Additionally, if you do want to make this models range go further, you can always switch power modes to preserve battery life and travel further while still being partially powered by the electric assist.

One issue that we have with this electric bike is the weight. At 50lbs, when loaded with the battery, this model is rather heavy for a fold-up bike.

Despite this, the bike does fold in three sections for easy transportation. This makes it ideal for fitting in the back of vehicles to take places or simply storing under a desk after commuting to work.

The wheels are 16-inches and feature dual disc brakes to ensure maximum traction and excellent durability on the roads.

Maintenance for this electric bike is easy thanks to quick-disconnect power lines to the brakes. Also included is a horn and bright LED headlamp at the front of the bike.

A great perk of this electric bike is that it arrives 100% assembled, meaning you can jump on the bike and hit the street immediately.

TrekPower also offers a one-year service policy with this model, accounting for maintenance of the electric motor, battery, and charger.

Overall this is an excellent fold-up electric bike with many of the features you’d expect to find on a higher-priced model.

TrekPower has done an excellent job by designing a tremendous fold-up electric bike, but with a budget price that makes it available to a broader range of people.

What do you think of the TrekPower Folding Electric Bike?